Indian constitution short notes for fast memorise all points and facts. This is most important notes for aspirants. We hope you read it carefully. 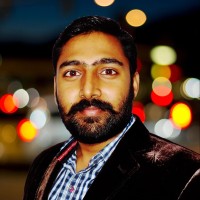 I am an Aspirant of Indian civil services. works freelancer as digital and content marketer and sometime author. You can usually find me exploring, editing or reading. My curiosity leads me to learn something new everyday. I try to pursue life through a creative lens and find inspiration in others and nature. I enjoy testing new technologies, discovering new ways to make things easier, and, especially, telling everybody stories about my discoveries.

Share this ArticleLike this article? Email it to a friend!
Email sent!